Why Bruges is the perfect destination for an Arabian horse show

Head to the Belgian canal city for Flemish art and world-class chocolate and you’ll discover much more. The city of Bruges is a Unesco world heritage site and is visited by more than 8 million people a year. No wonder, as Bruges is a relatively small territory you can easily visited all the historic sites very easily. Did you know that Bruges has concentrated more castles than any other country in the world? More than 50 of Flanders’ 470 castles are located in this city and its surroundings. Thanks to its large number of canals and bridges tourists can explore the city of Bruges by sailing along its canals, too. 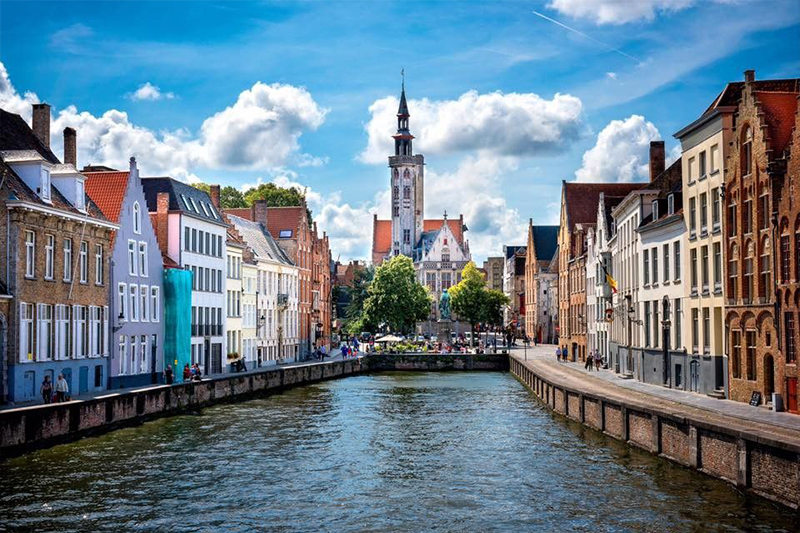 Known as the Venice of the North, Bruges is one of the most beautiful cities in Europe!

It was a justified motive that prompted UNESCO in 2000 to include the entire historical city centre on the World Heritage list. Walking along the maze of winding cobbled alleys and romantic canals, you imagine yourself to be in medieval times. The wealth of museums is a striking image of this city’s stirring history.

Bruges is also home to contemporary culture, such as the new Concert Hall, which is one of the most prominent music complexes in Flanders.

The restaurants in Bruges which offer gastronomic cuisine and the exclusive hotels are a true feast for those who enjoy the good things in life. 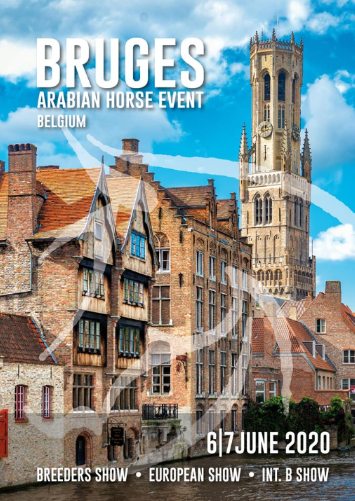 Special Thanks For Our Partners 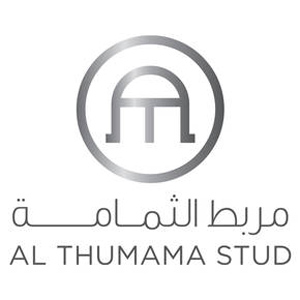 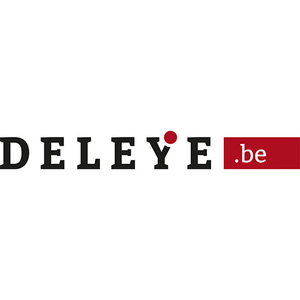 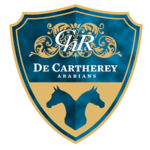 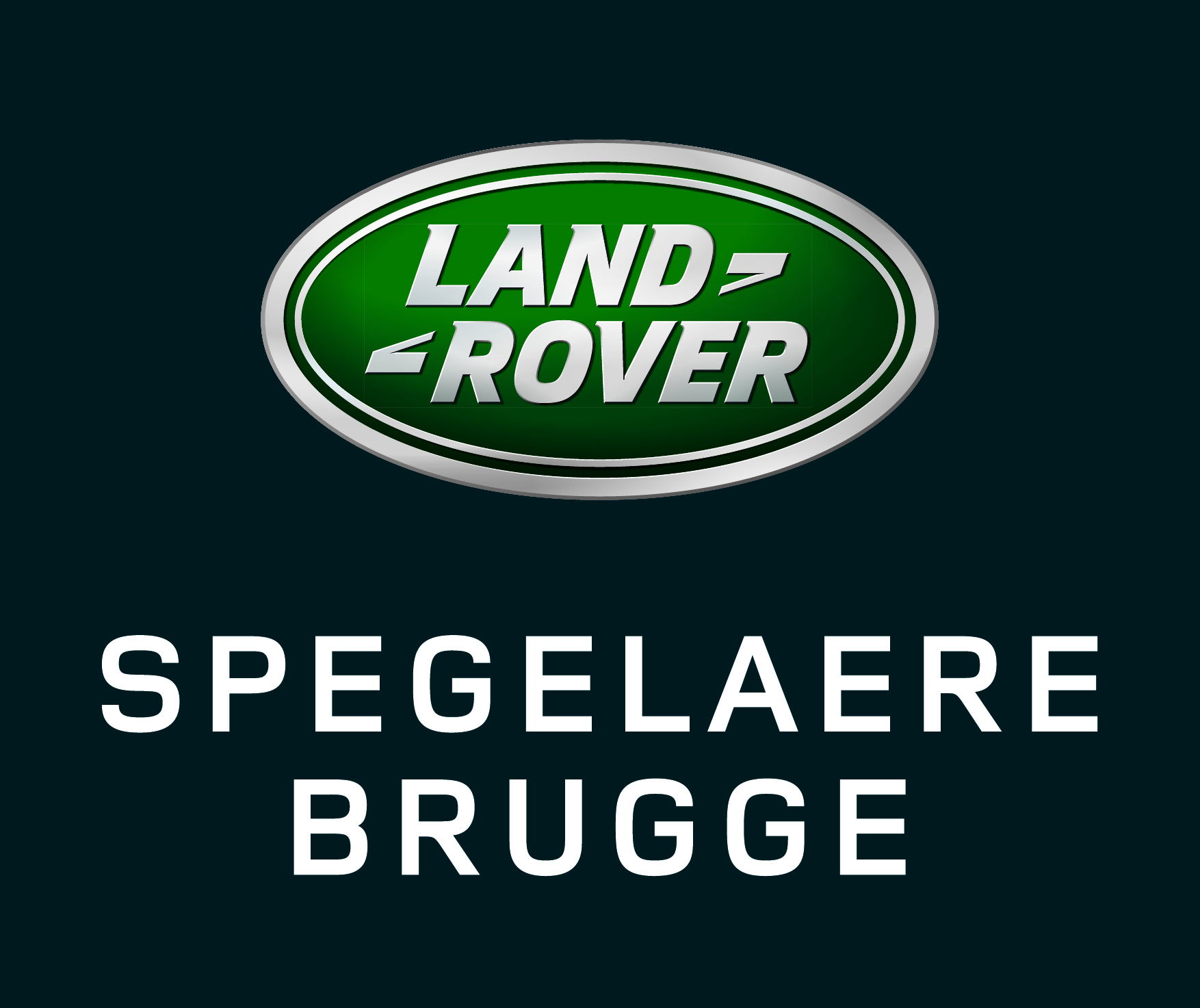 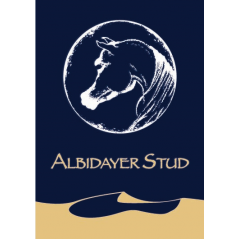 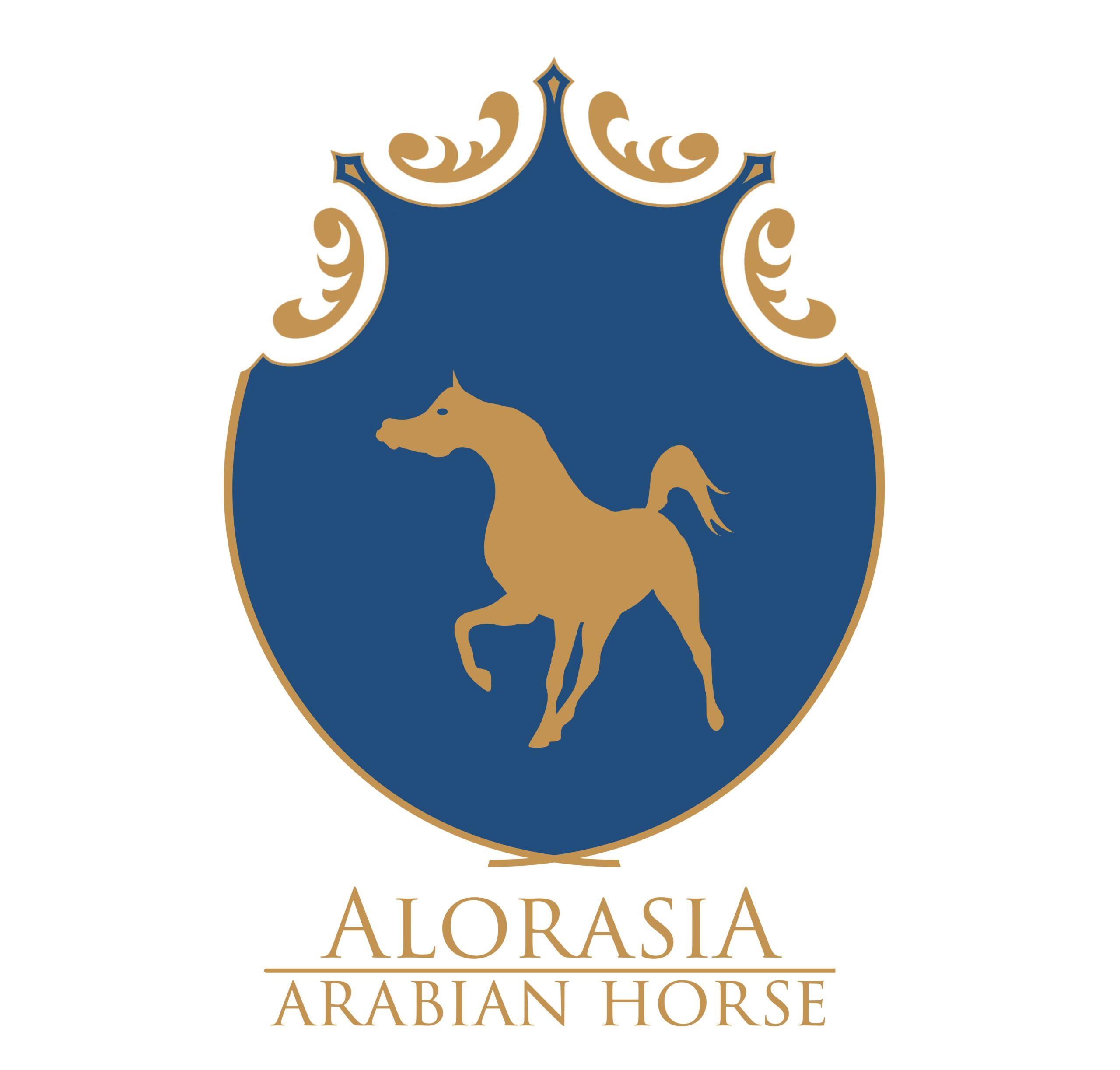 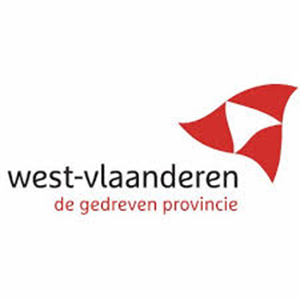 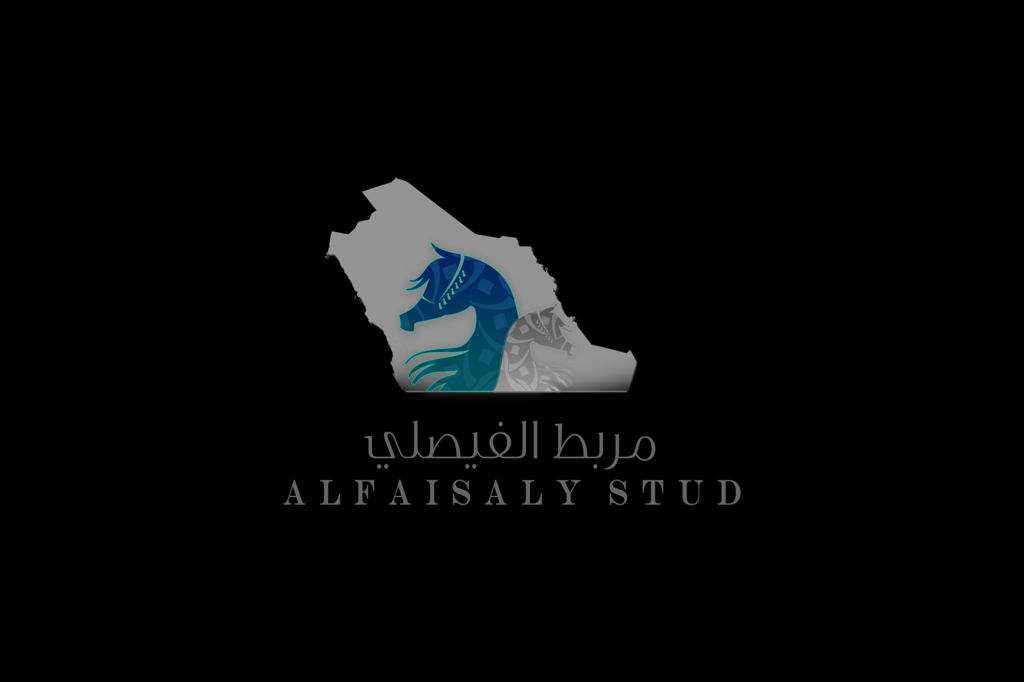 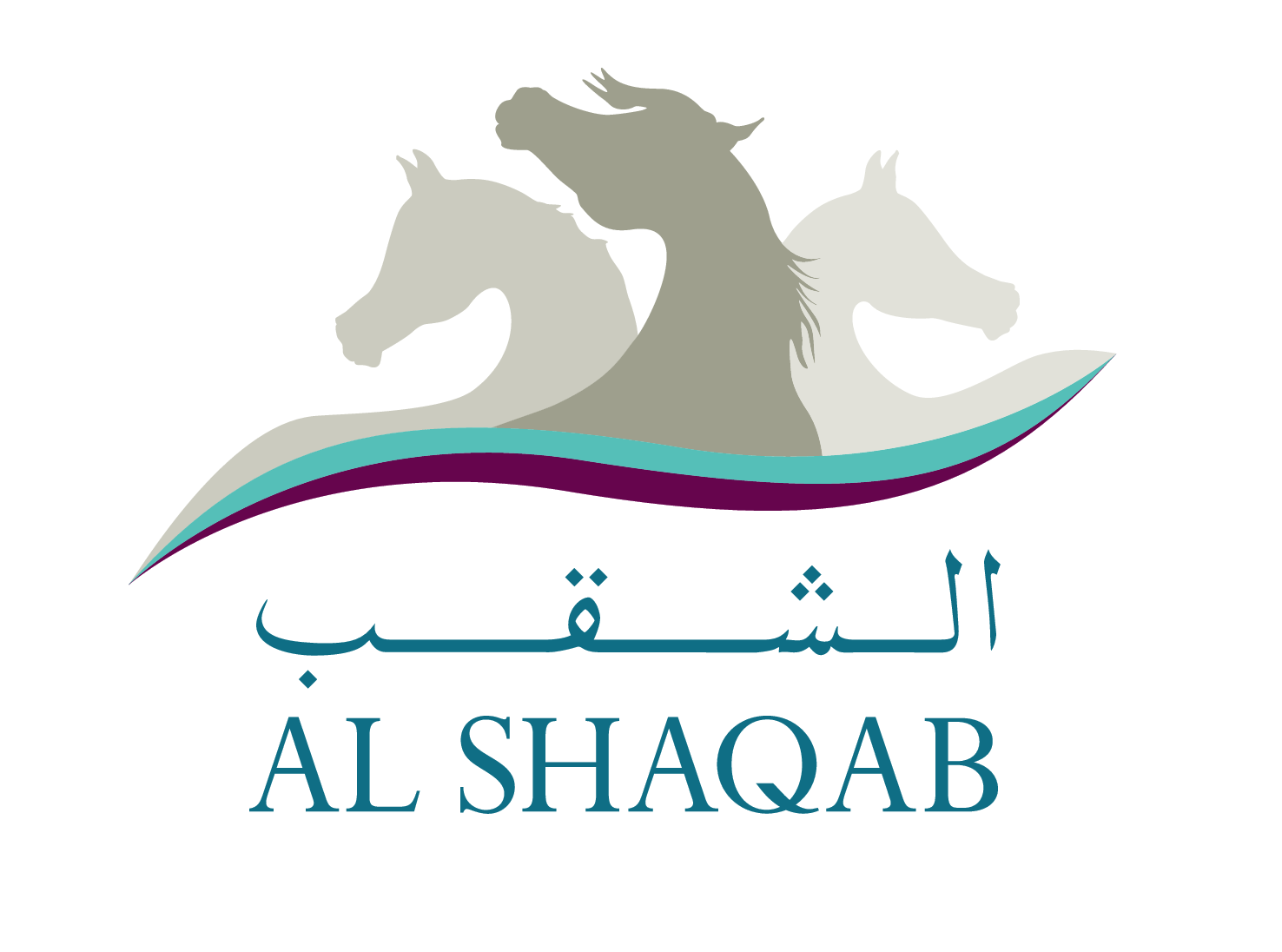 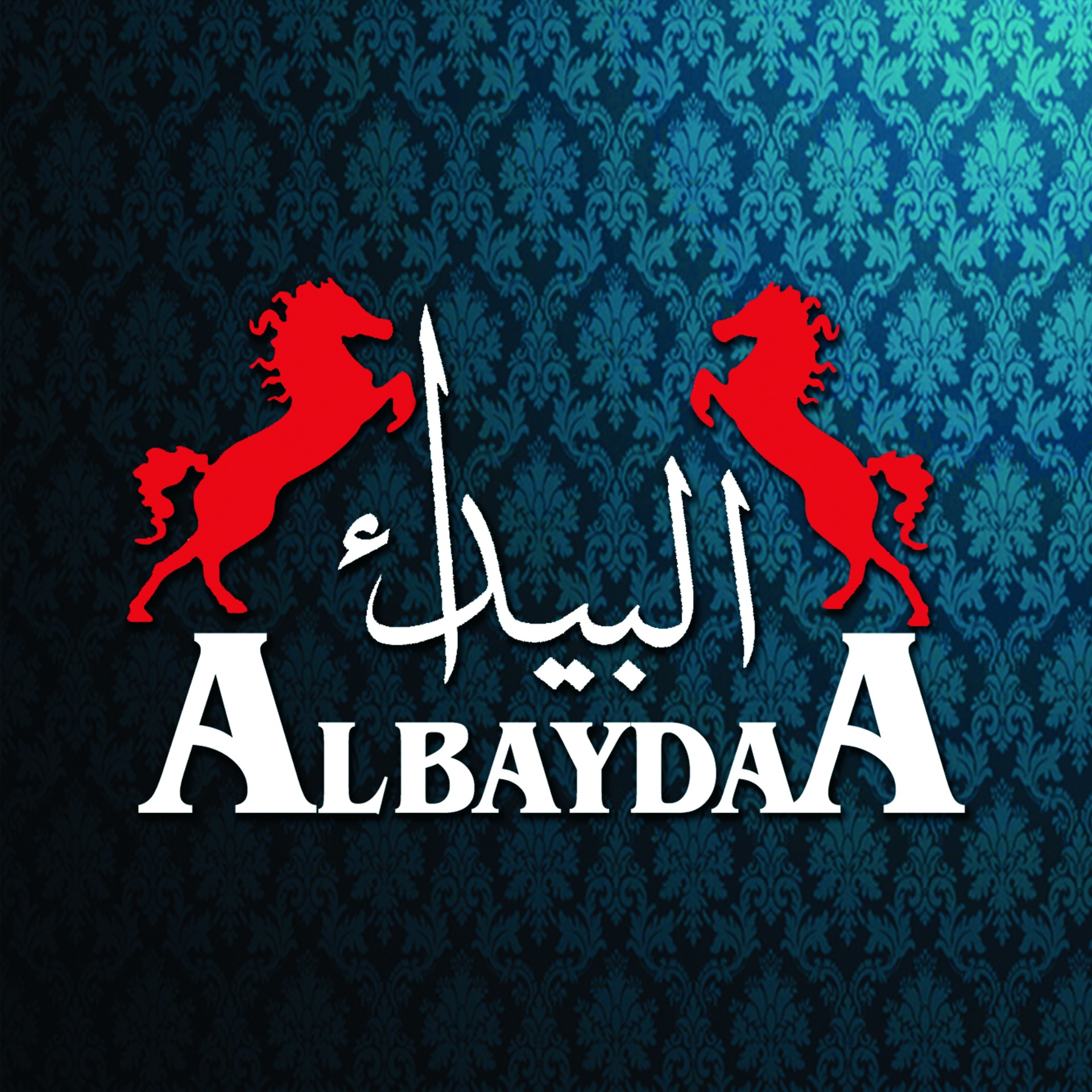 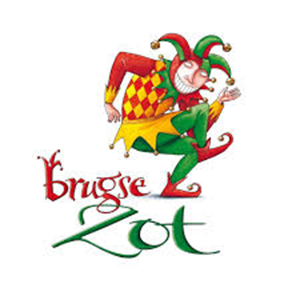 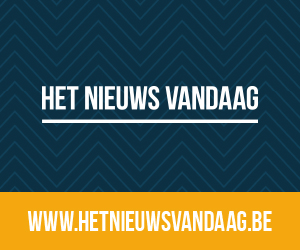 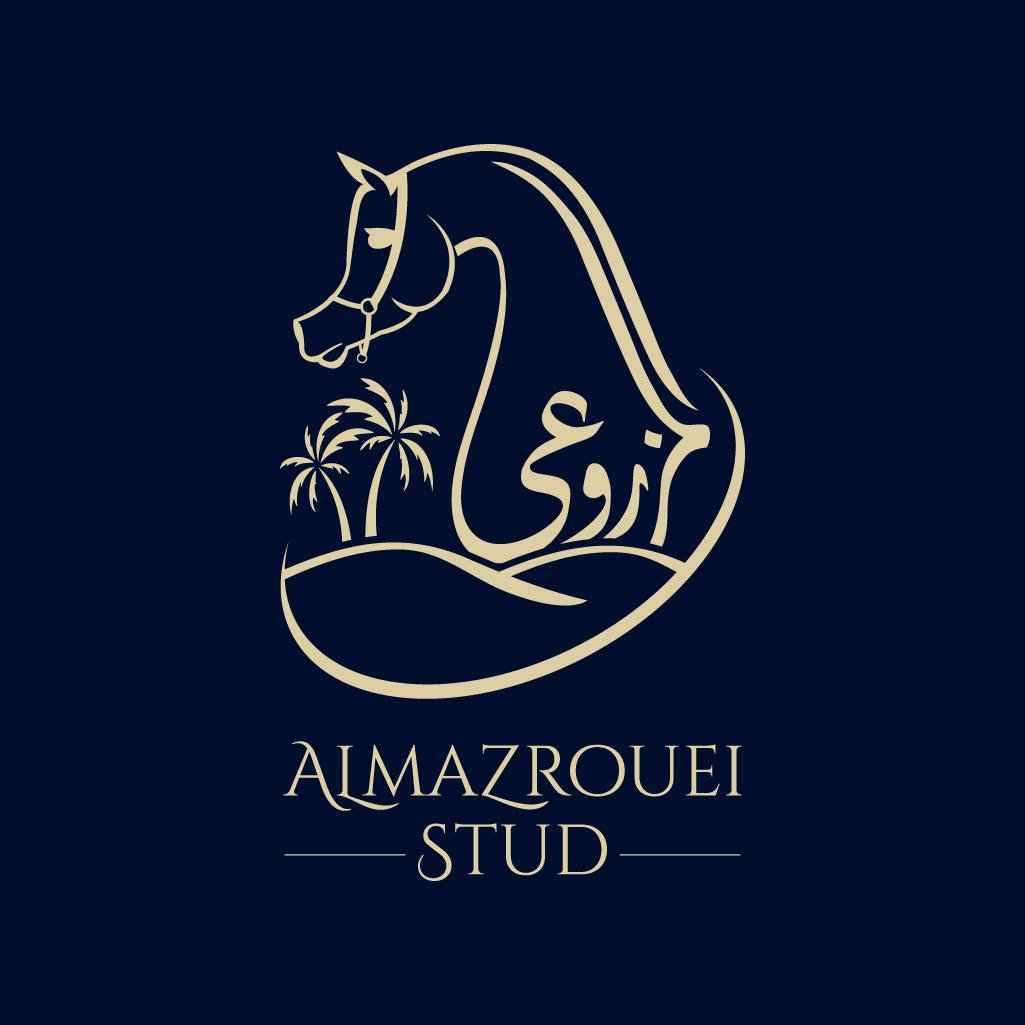 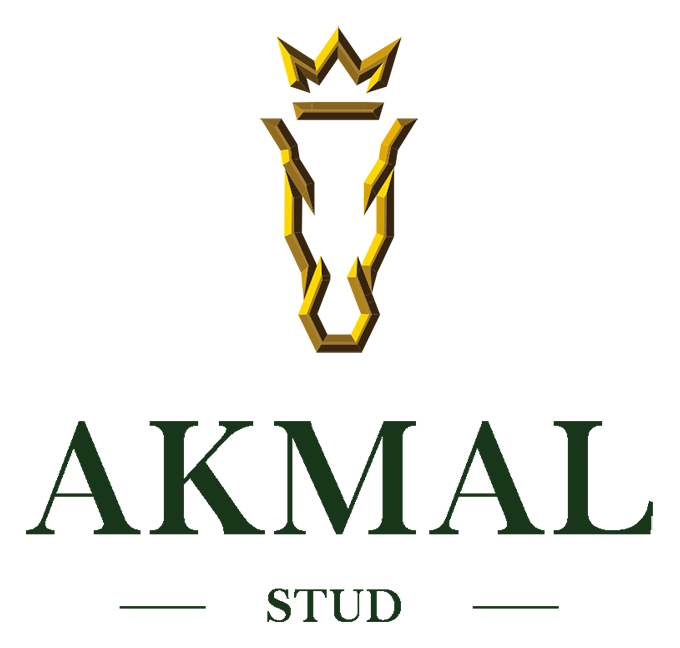 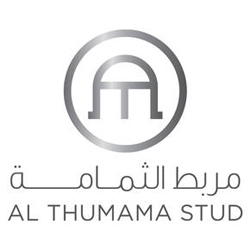